During the period between 1200 and 1500 world activity centred around Europe. From the 15th century until the early 17th century European countries with strong naval abilities (lots of powerful ships) began exploring the world. This period in time was called the Age of Exploration. Countries such as Spain, Portugal, Englan, France, and the Netherlands explored all parts of the world and began colonisation of the lands for their countries. Back then, European explorers did not know Australia existed. There were many rumours about the unknown land such as a lot gold, and treasures, but also a land full of strange monsters and beasts.

The first European to discover Australia was thought to have been Willem Jansz, a Dutchman who sailed along part of the Gulf of Carpentaria in 1606 and landed on Australian soil. James Cook, an Englishman, was the first European to sail along the eastern coast of Australia in 1770. However some historians have found evidence that seems to show that sailors from Portugal sailed along parts of the Australian coast many years before either Willem Jansz or James Cook 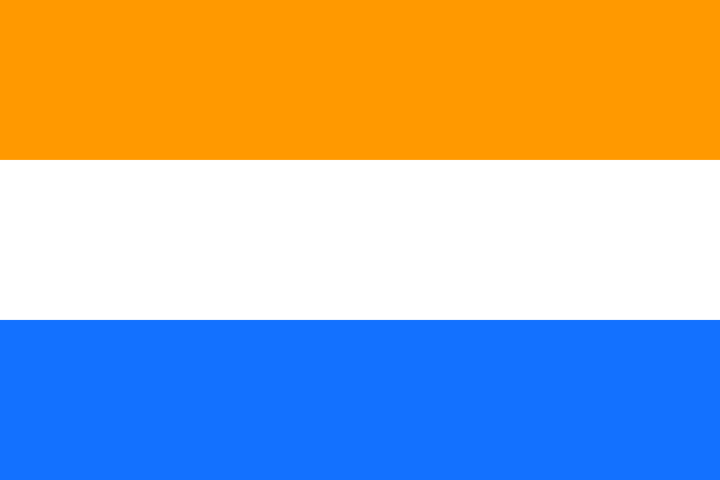 were powerful in the 1600s and controlled the Dutch East Indies, now called Indonesia 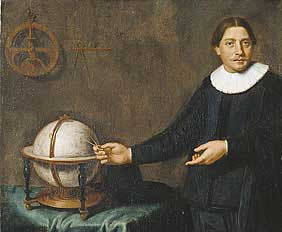 He found the island of Tasmania, which he named Van Diemen’s Land 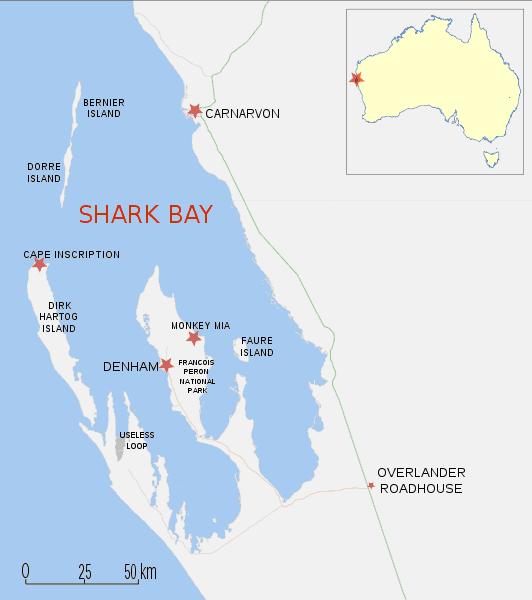 Hartog Island off Western Australia is named after him. 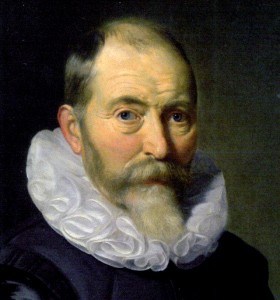 A Dutch navigator and colonial governor.